The Texas-Israel relationship has never been stronger, as trade numbers continue to increase and business investments abound.

As the #1 global exporter in the U.S. and the #1 state for foreign direct investment, Texas continues to prove its reputation as a leader in the global economy. 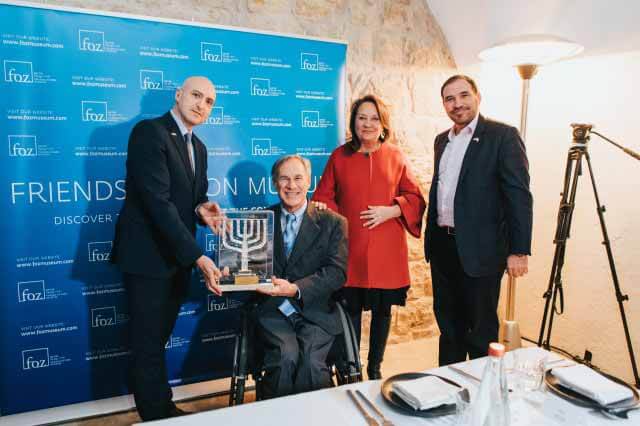 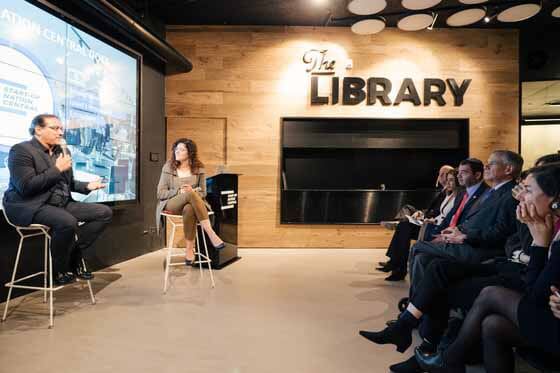 TEL AVIV – Governor Greg Abbott today kicked off his economic development mission to Israel by visiting Start-Up Nation Central (SNC) Headquarters in Tel Aviv. The Governor met with leaders of SNC to discuss opportunities for Israel and Texas to collaborate on… 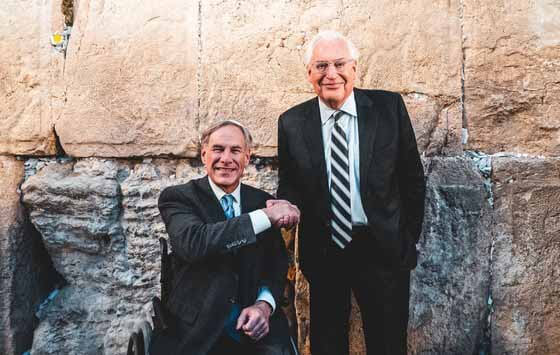 JERUSALEM – Governor Greg Abbott continued his first day in Israel by visiting the United States Embassy in Jerusalem, where he met with Ambassador David Friedman. The two leaders discussed the enduring friendship between Israel and Texas, and the Governor…