The ideas, innovations and skills of Texas’ workforce propel companies to their next levels of success.

In his University of Texas at Austin dorm, Michael Dell founded what would become a Fortune 50 company. That entrepreneurial spirit is alive today at the 148 higher education institutions across the state that enroll more than 1.57 million students—many of whom stay to start their careers in Texas. In fact, Houston and Dallas-Fort Worth retain 76% and 72% of their two- and four-year institution graduates, respectively. The state’s civilian workforce of more than 14 million is further bolstered by new residents, as Texas leads the nation in population growth for 10 straight years. 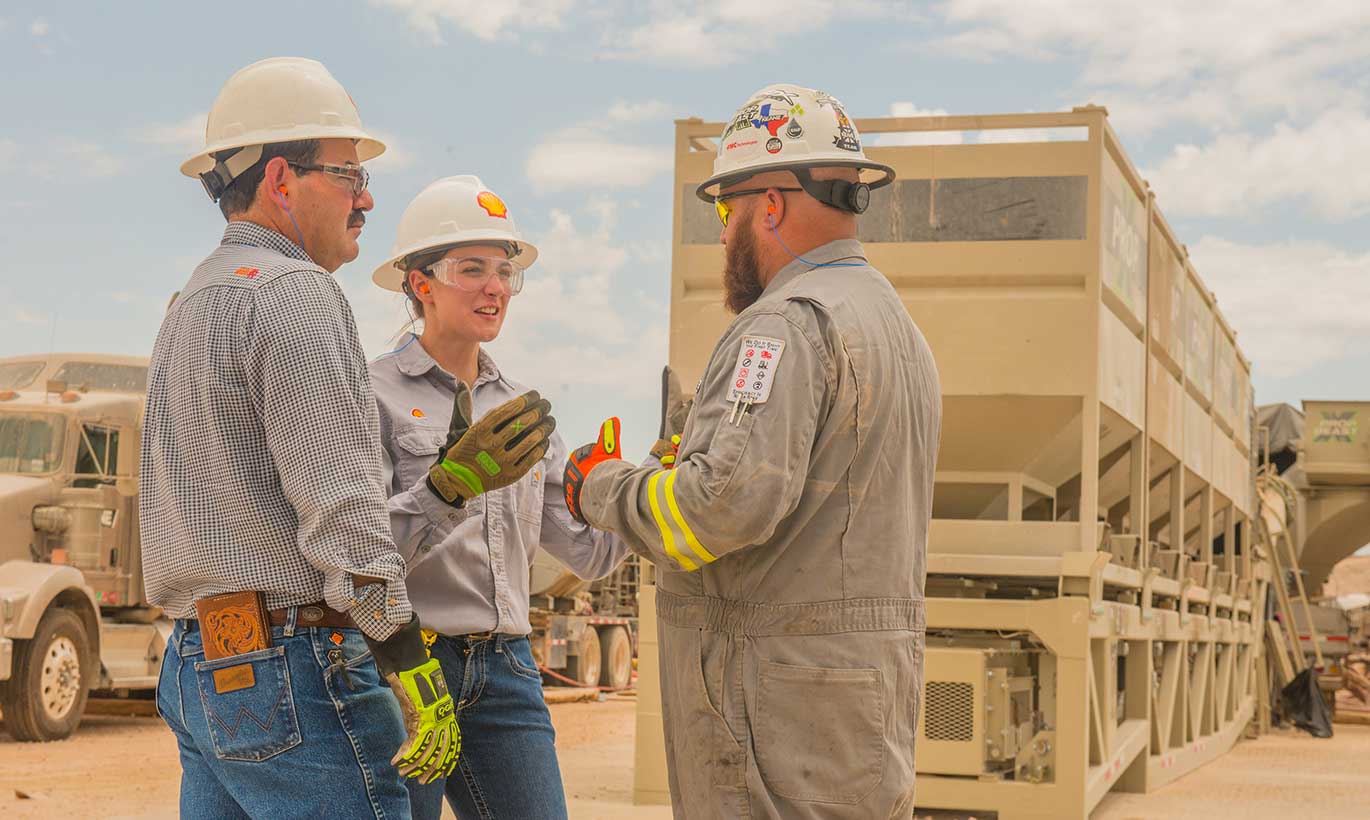 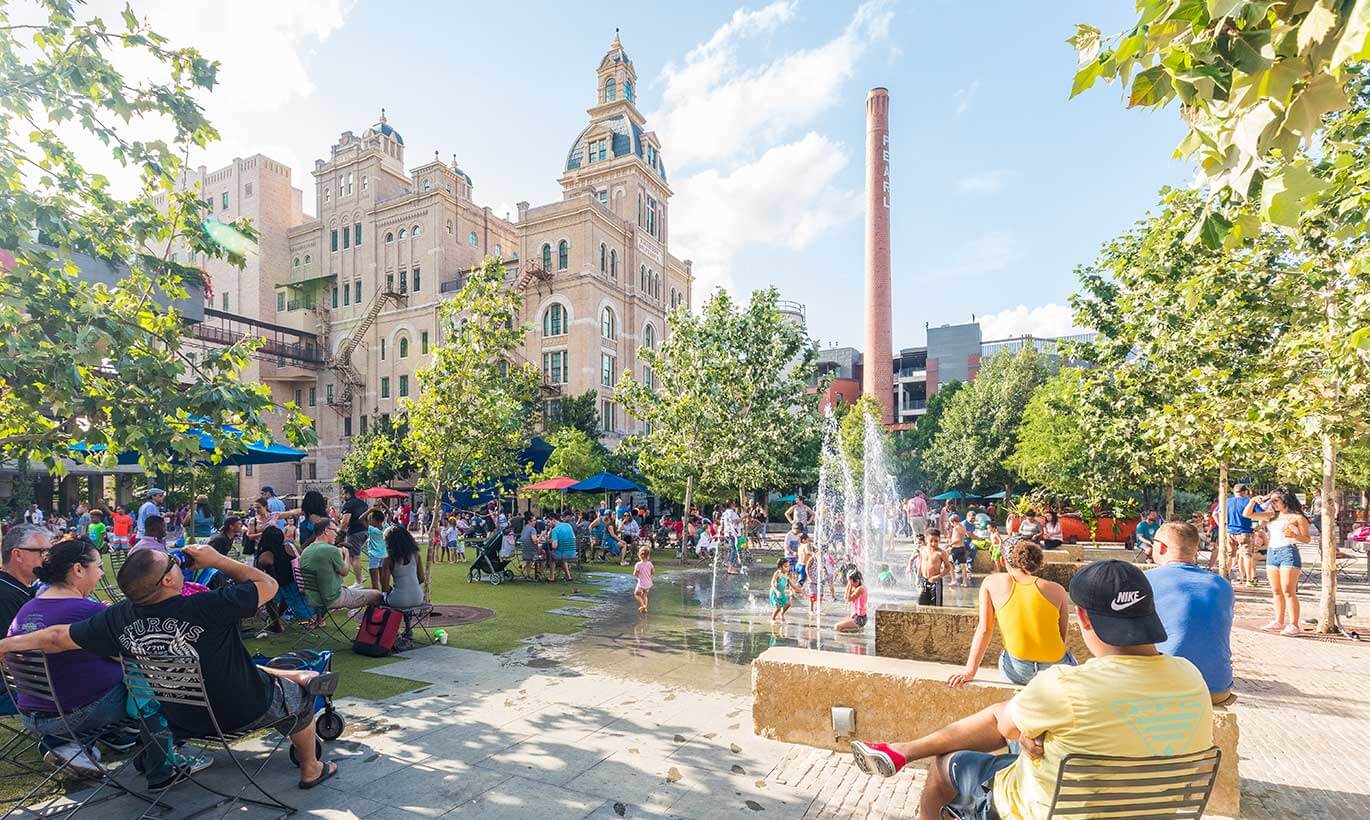 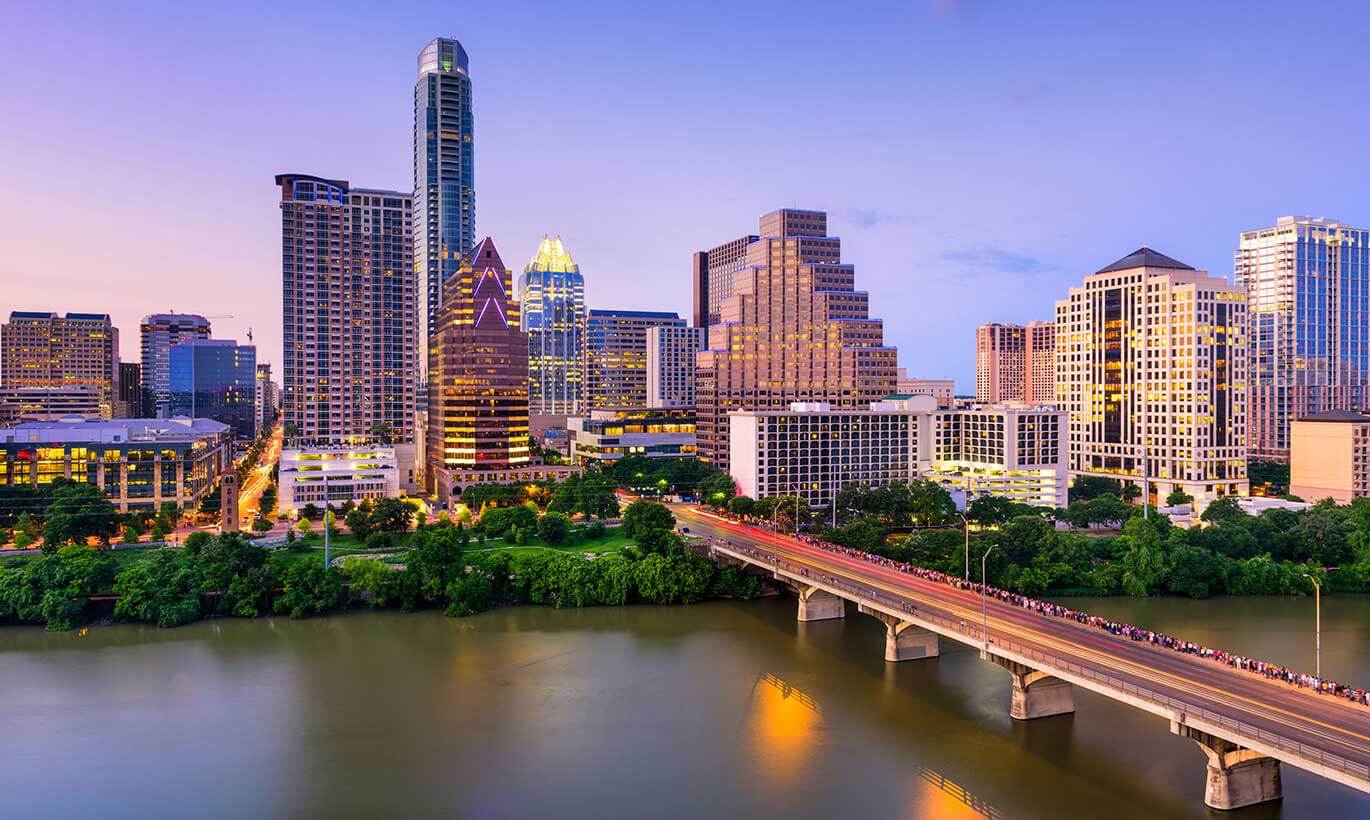 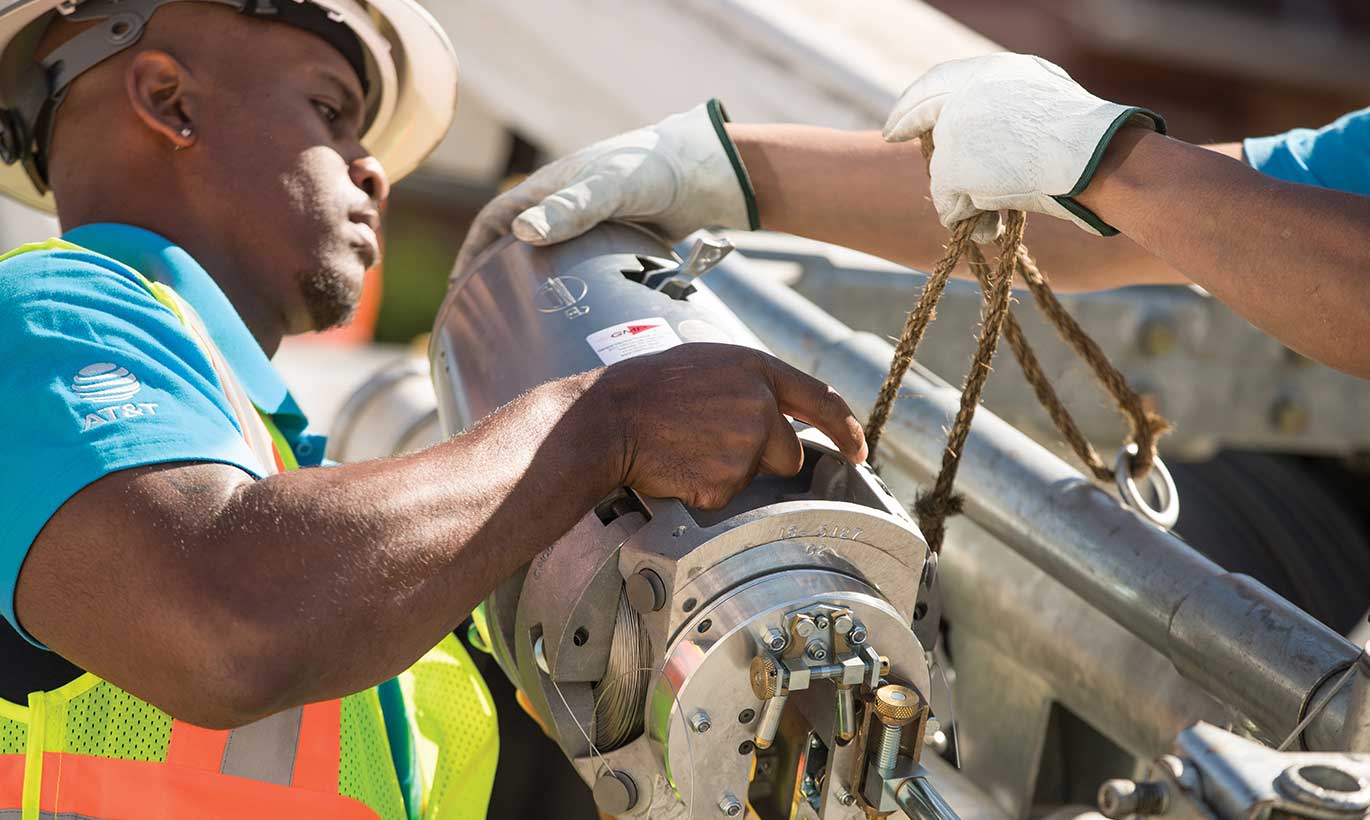 Texas is home to the nation’s second-largest workforce, and maintains a low unemployment rate. 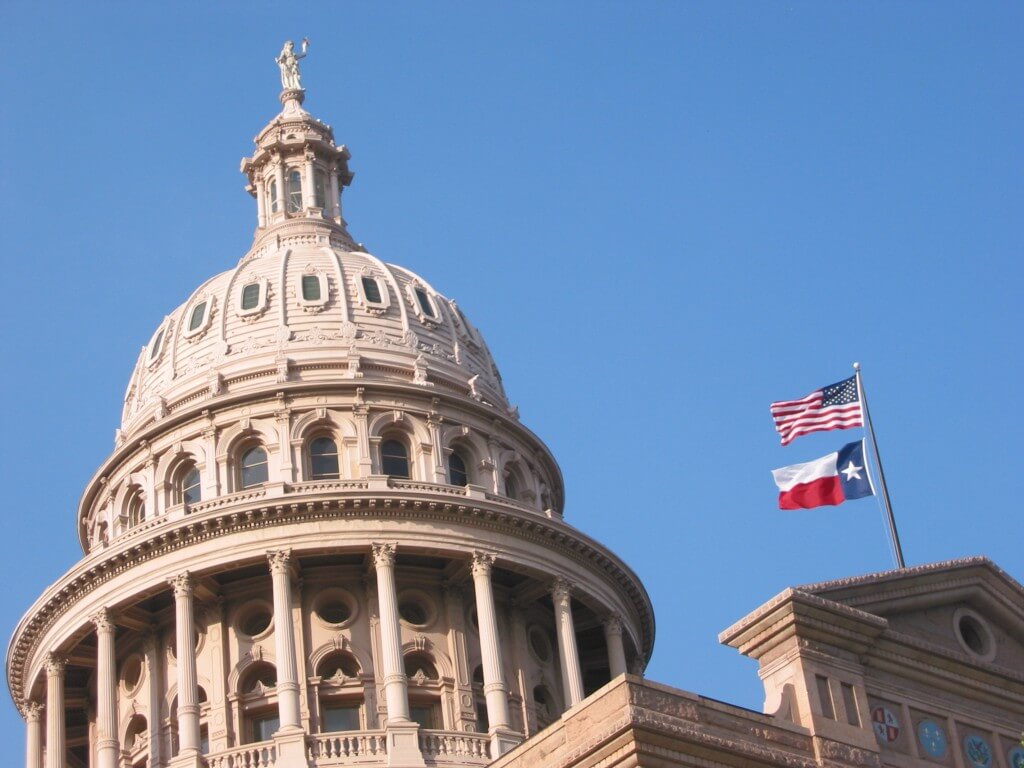 Businessintexas.com, the Texas Economic Development Corp.’s newly redesigned website, is one of the nation’s top 10 economic development sites, according to Golden Shovel Agency rankings announced this week. “How do some regions rank #1 in what seems to be every… 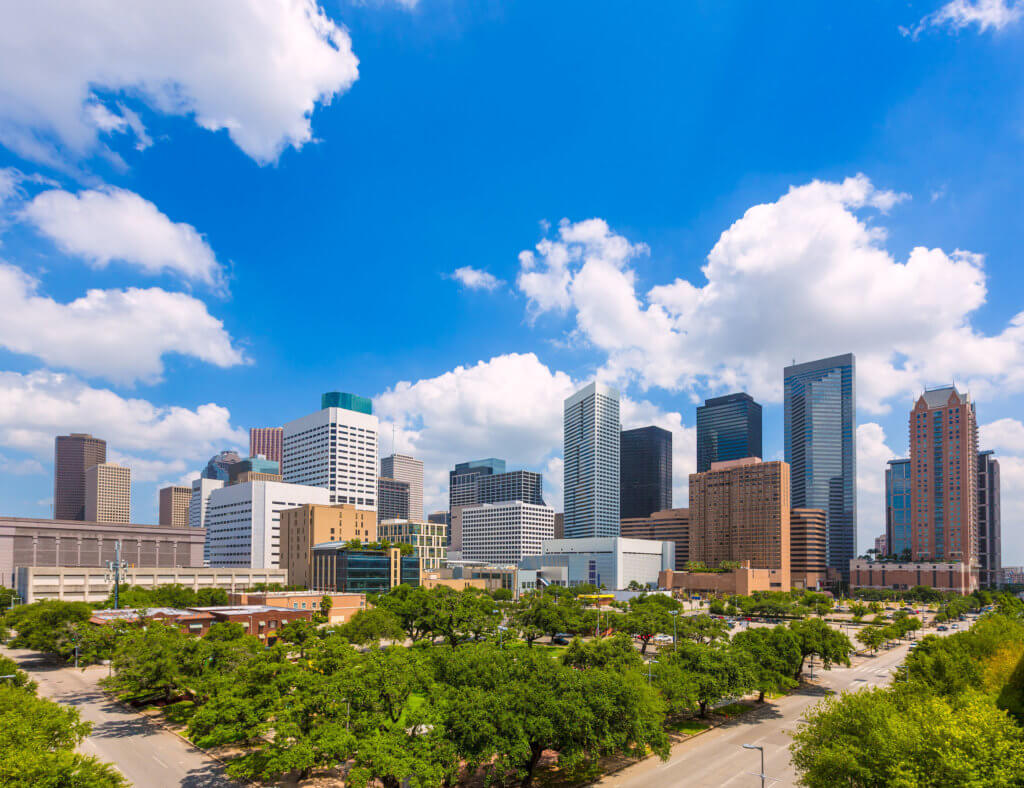 AUSTIN, TX – Governor Greg Abbott today announced that Hewlett Packard Enterprise (HPE) will relocate its global headquarters to Spring, Texas from San Jose, California. The headquarters will be located in a new state-of-the-art campus that will open in early… 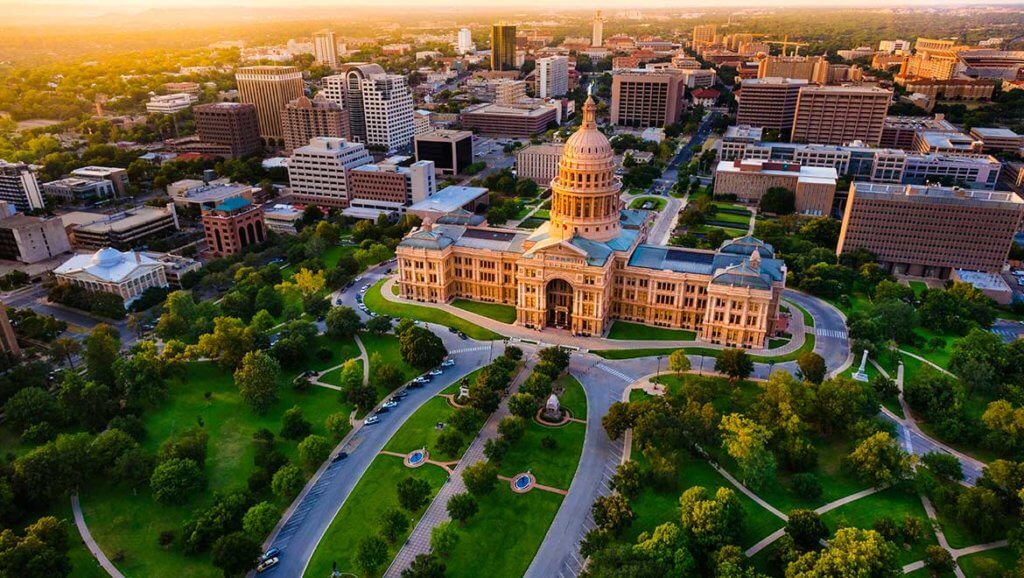 AUSTIN, TX – Governor Greg Abbott today issued a statement after a new survey of U.S. corporate executives ranked Texas the number one state for business for the eighth consecutive time since 1996. The survey was released at the International…