Leading global financial services firm JPMorgan Chase is known for its prowess in the banking sector. The company continues its upward growth trajectory with consistently high rankings for management and investment value – not just in the United States, but in the world.

According to Business Insider, JPMorgan Chase is the No. 1 bank in the United States based on assets. Chase also invests heavily in banking technology and boasted the biggest tech budget of all banks in 2019 – proving that this company continues to be a leader in innovation within the financial sector.

JPMorgan Chase has made significant expansions throughout various Texas metros. The company has been an established partner in the Houston area for more than 150 years, thanks to its predecessors Texas Commerce Bank and First National Bank of Houston. With nearly 6,000 employees and 185 local branches, JPMorgan Chase is a trusted bank in the Houston community.

“There are more JPMorgan Chase employees in Texas than any other state outside of New York. I’m sure it will be No. 1 soon.” Jamie Dimon, Chief Executive Officer, JPMorgan Chase

Meanwhile, JPMorgan Chase’s presence in Dallas dates back to 1916, when The Mercantile National Bank was founded. Gradually, the company added more offices throughout the Dallas-Fort Worth area. A brand new 540,000-square-foot expansion of the company’s corporate campus in Plano, TX is slated for completion in May 2021. With the inclusion of the new 12-story tower, JPMorgan Chase will grow its workforce by an additional 4,000 employees. This expansion will add to the existing one million-square-foot Legacy West campus in Plano, which already employs over 12,000 people. 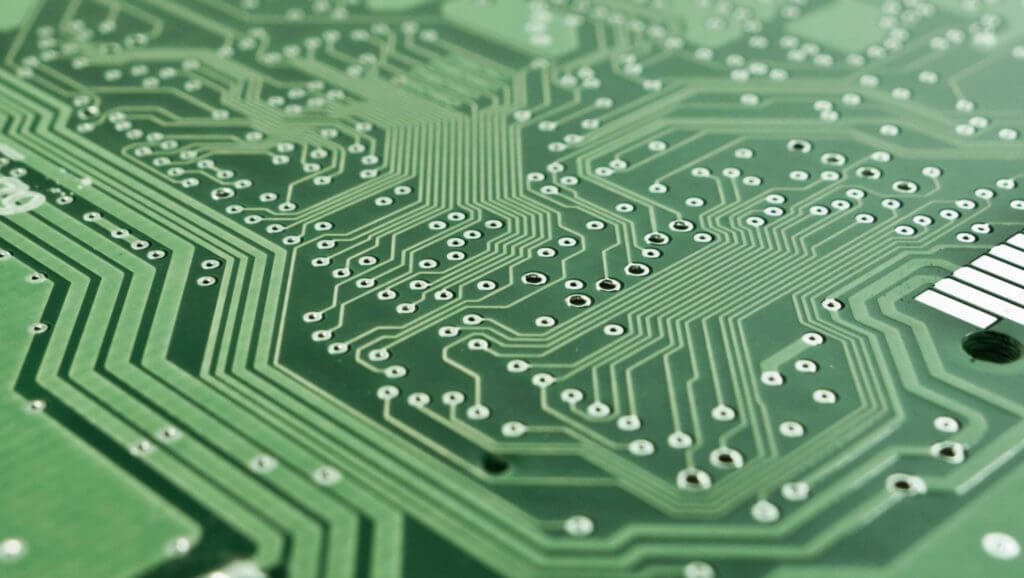 A company that began in a University of Texas dorm room 35 years ago has since transformed into the largest publicly traded company in the area. Headquartered in Round Rock, Dell Technologies has an extensive presence across Texas and is…