This aerospace and defense giant, which traces its roots to 1912, now employs 110,000 workers globally and continues its trajectory of growth. Texas is home to more than 23,000 Lockheed Martin employees at the company’s Aeronautics Headquarters in Fort Worth, Missiles and Fire Control Headquarters in Grand Prairie and additional facilities in Grapevine, Houston, Lufkin and San Antonio.

After building his first plane in August 1912, Glenn L. Martin established the Glenn L. Martin Company in Los Angeles, California. In December of the same year, Allan and Malcolm Lockheed founded the Alco Hydro-Aeroplane Company in San Francisco, eventually renamed the Lockheed Aircraft Company. These two companies would later come together in a $10 billion merger in 1995 to form Lockheed Martin, headquartered in Bethesda, Maryland, near Washington, D.C.

The company has locations all over the globe, but Lockheed Martin’s presence in Dallas-Fort Worth began more than 75 years ago. Today, employees from four business areas provide diverse technologies and support worldwide. Across Texas, Lockheed Martin operations support an estimated 75,000 direct and indirect jobs with an estimated total economic impact greater than $1 billion each year. 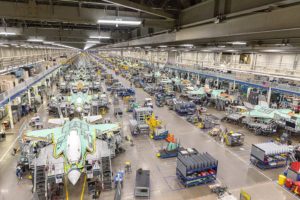 Further south, additional facilities are located in San Antonio and Houston. In 2019, San Antonio became home to Lockheed Martin’s newest cyber facility. Over the course of the next five years, Lockheed Martin plans to hire over 100 cyber professionals in the San Antonio area to meet growing demand, including software and systems engineers, cyber architects, intelligence analysts, and more.

“Lockheed Martin succeeds in delivering top-performing products through working with innovative teams and suppliers, helping others and putting in time and effort to perform for our customers. With so many of our customers being in the U.S. military, meeting their expectations isn’t just a desire, but an imperative. We’re proud to have a part of our growing business located in Texas.” Scott Greene, Executive Vice President, Lockheed Martin Missiles and Fire Control

In Houston, Lockheed Martin employees are delivering on the next generation of space exploration in partnership with NASA. As the prime contractor for Orion Multi-Purpose Crew Vehicle, Lockheed Martin is in the production phase and has finalized a contract for six Orion spacecraft missions and the ability to order up to 12 in total. The first spacecraft delivered on this contract, Artemis III, is set to carry the first woman and the next man to the Moon in 2024. 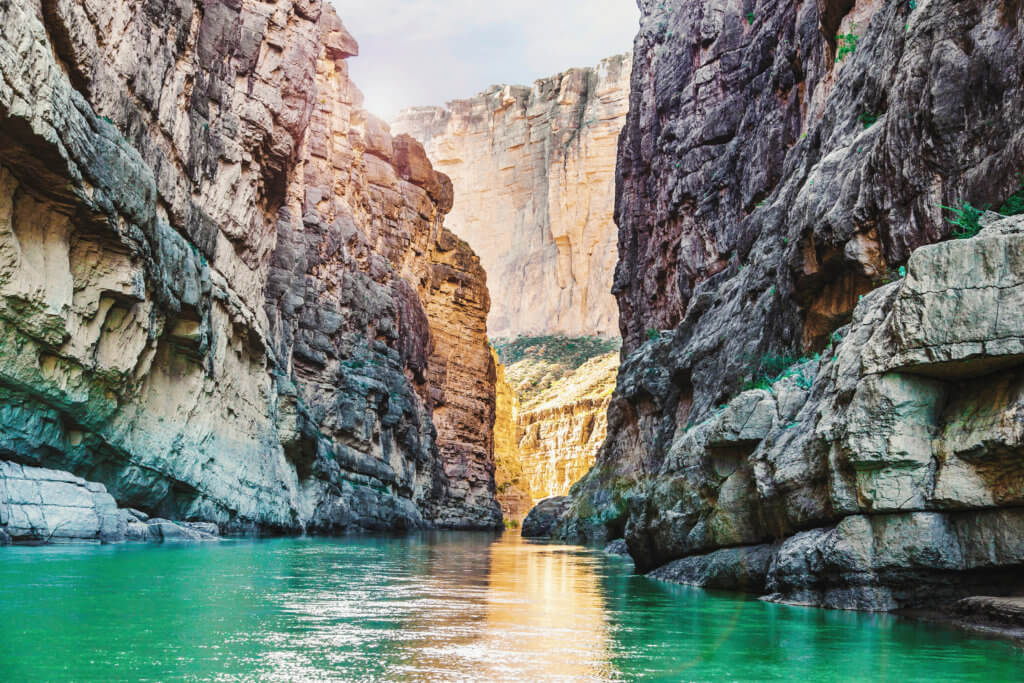 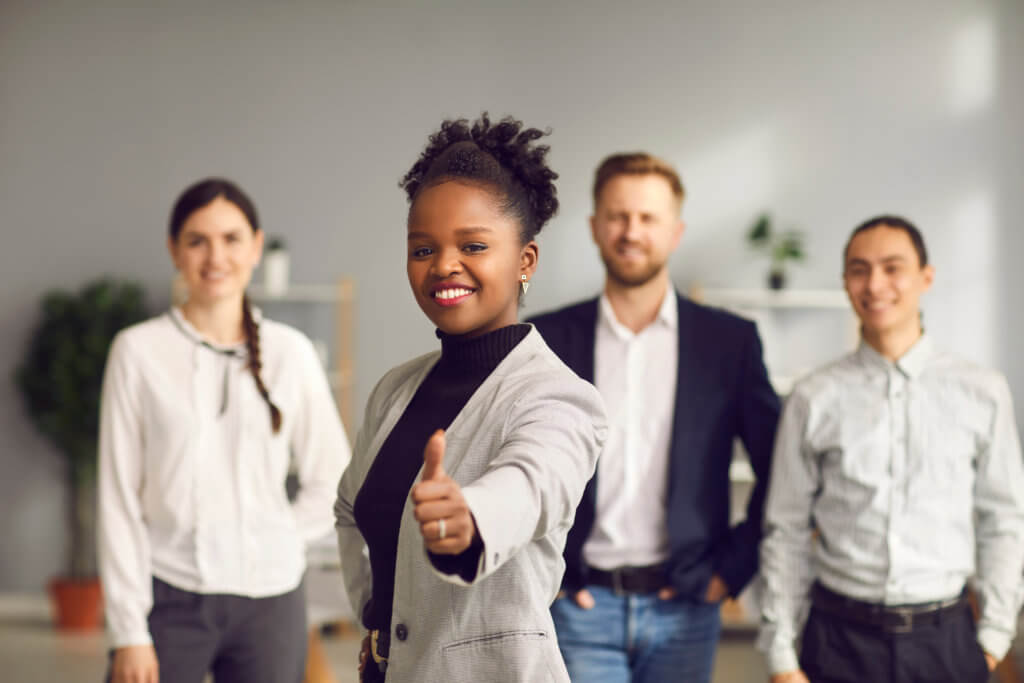 Texas is among a handful of states that boasts a tax-friendly business climate. But our state has the edge on other states, even those that also have no state income tax: the Texas workforce is best and one of the… 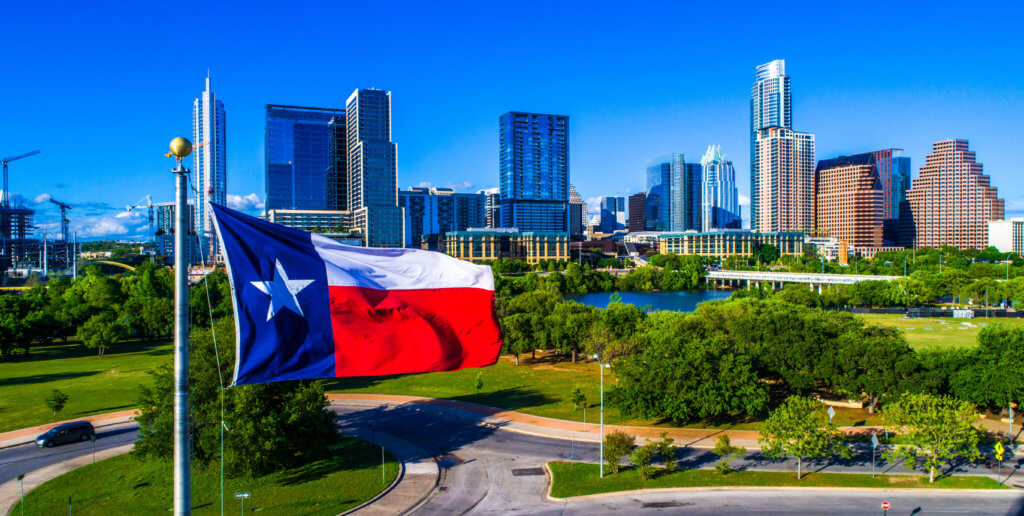 For the 17th year in a row, Texas has again been named the Best State for Business by the nation’s leading CEOs in an annual survey conducted by Chief Executive Magazine. The rankings are determined by the CEO’s assessments of…