A lot has been written and said about companies and people relocating from California to Texas, but I wanted to know what it was really like for a CEO who actually made the move.

Recently, I had the opportunity to visit with the leaders of two Fortune 500 companies who did just that and relocated their businesses to North Texas from California.  Jim Lentz, former CEO of Toyota Motor North America, made the move in 2014 and Brian Tyler, CEO of McKesson, made the move in 2019.

Lentz and Tyler joined me in Irving earlier this month to address the Texas Economic Development Corporation’s Fall Investor Meeting. I asked what prompted them to leave California for Texas and what advice they would give CEOs who are curious about their prospects in Texas.

Lentz and Tyler began contemplating their respective moves from California because they wanted to consolidate far-flung operations under one roof. Their companies eventually began looking for the right business and quality of life climates to make the move a good one for their employees personally, while also balancing the financial benefits, as many employees were being priced out of living in California.

If CEOs considering a move to Texas were to contact him about McKesson’s experiences, Tyler said, “I would tell them I regret not doing it a decade earlier.”

Tyler said he understands the inertia that surrounds such a major business decision — even when research shows an obvious benefit to the company.

“[Inertia] is what holds you back for two decades,” Tyler said. “There’s never a good time. If you’re having wild success and everything’s going right, you’re going to ask yourself, ‘Why would I want to. . .make my path harder?’ If your business is going terrible, you’re like, ‘Well, I’ve got enough problems. Why would I want to take this on?’ So there’s never a great time. So what I would say is, you’ve got to do your work, you’ve got to map your strategy, you’ve got to think long-term, and you’ve just got to peel off the Band-Aid and do it.”

But both Lentz and Tyler said another aspect of Texas’ business-friendly environment was also compelling — the cooperation of government officials in Texas with business owners.

Lentz said Toyota had the same experience coming from California.

“Everybody’s heard how great Texas is as a place to move their business, that whether it’s local or state or federal government officials. . .how responsive they are and how they really want to partner with business,” Lentz said. “If you’re coming from somewhere like California and you hear that, frankly, you’re a little skeptical because that wasn’t necessarily our experience in California.”

The CEOs of other companies “want to really understand [whether] all these things they’re hearing about Texas, is it really true,” he said.

Lentz cited other companies that have also moved to Texas, and their leaders “said the same thing. We just should have done it 10 years earlier. It was the right thing to do,” he said.

Texas quality of life is a big draw

Hoping to retain the bulk of its workforce when it moved from California, Toyota took three years to transition to Plano. The company took steps to get employees acclimated to North Texas so that they would feel at home once they moved.

This strategy paid off — 73% of the Toyota workforce remained with the company, and after a year or two in Texas, very few made the decision to return to California, Lentz said.

Texas companies, like others around the world, have struggled with the impacts of the COVID-19 pandemic, such as workforce shortages and supply chain issues.

But there’s a silver lining to some of these challenges, Lentz and Tyler said. Not only are there shortages in the supply chain but companies are suffering from “demand shock” as well. This is forcing companies to be leaner and more efficient and to gain depth in their suppliers in secondary and tertiary markets.

CEOs are bullish on Texas’s economy

Lentz and Tyler said they see positive momentum that will propel Texas’s economy through the pandemic and its aftermath.

The healthcare industry in Texas is poised to leverage the astonishing advancements in cancer treatment and other aspects of healthcare, Tyler said. Lentz said the automotive industry remains strong in Texas as it takes significant strides in electric vehicle technology.

“Texas is becoming the forefront for [electric vehicle production],” Lentz said. “This is an exciting time that is really going to help the environment.”

Building a skilled workforce is a priority

Texas will need to meet future opportunities by ensuring Texas has a competitive set of economic incentives for relocating and expanding businesses — and by continuing to build a skilled workforce pipeline, the CEOs said.

Tyler said to do that, educational institutions should focus on STEM [Science, Technology, Engineering and Mathematics] curriculum, digital literacy and critical thinking skills.

“We don’t need to teach people what to think,” Tyler said. “I need people who can approach a problem in a new, innovative way, who aren’t afraid to take risks, who bring a diverse perspective to the table. This is how we can solve for some of the most pressing issues of our time.”

So, if you are looking at Texas I would strongly encourage you to take Brian Tyler’s advice and “peel off the Band-Aid and do it.” 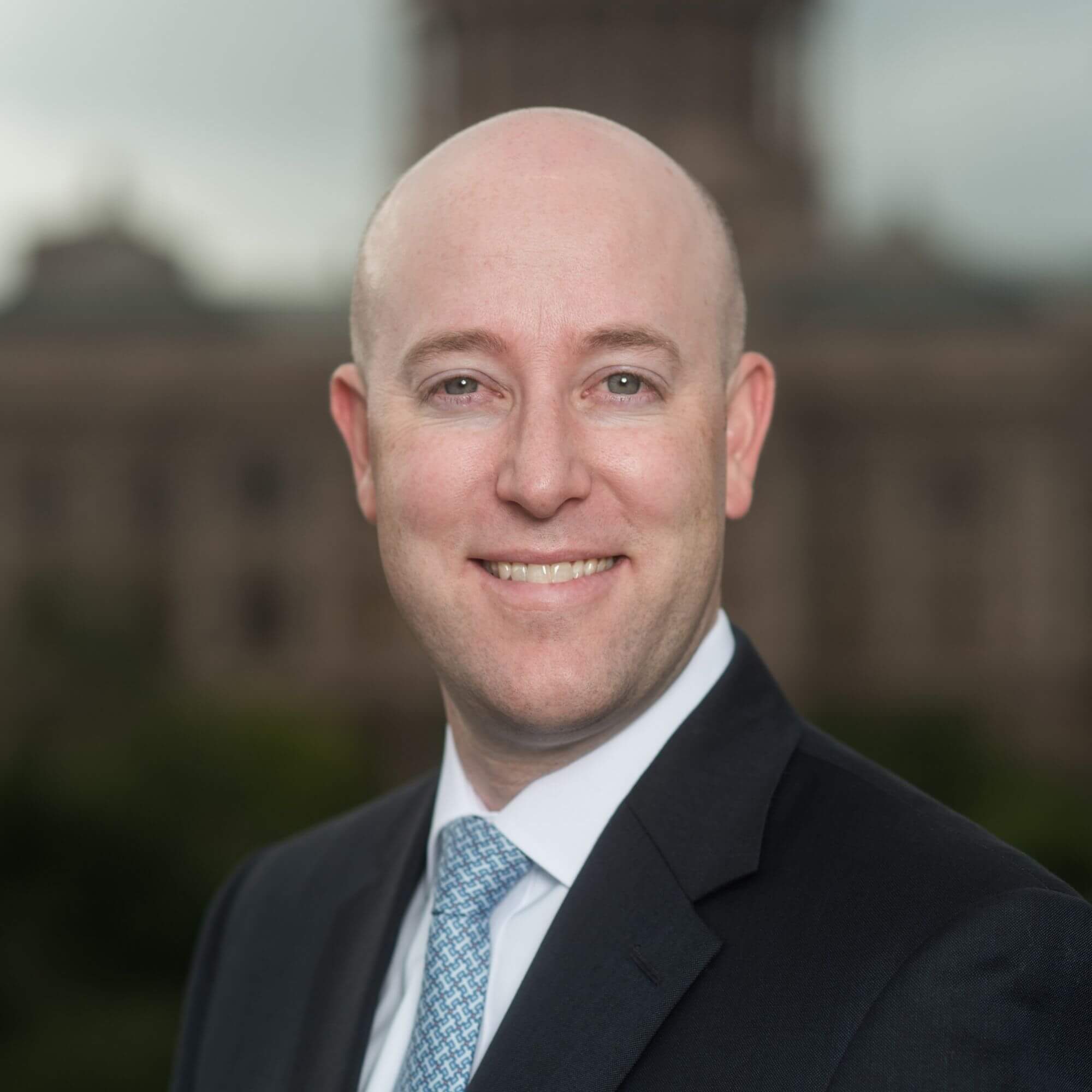 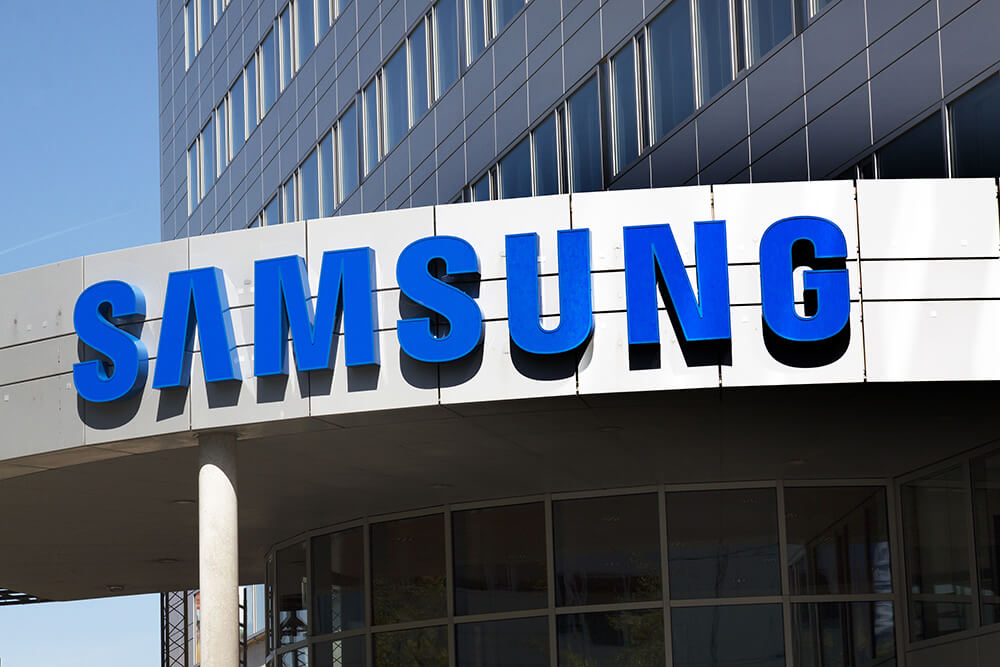 AUSTIN — Samsung Electronics has chosen the Williamson County city of Taylor, Texas, 28 miles northeast of Austin, as the site of its second U.S. semiconductor chip manufacturing facilty, representing a $17 billion investment and more than 2,000 new high-tech… 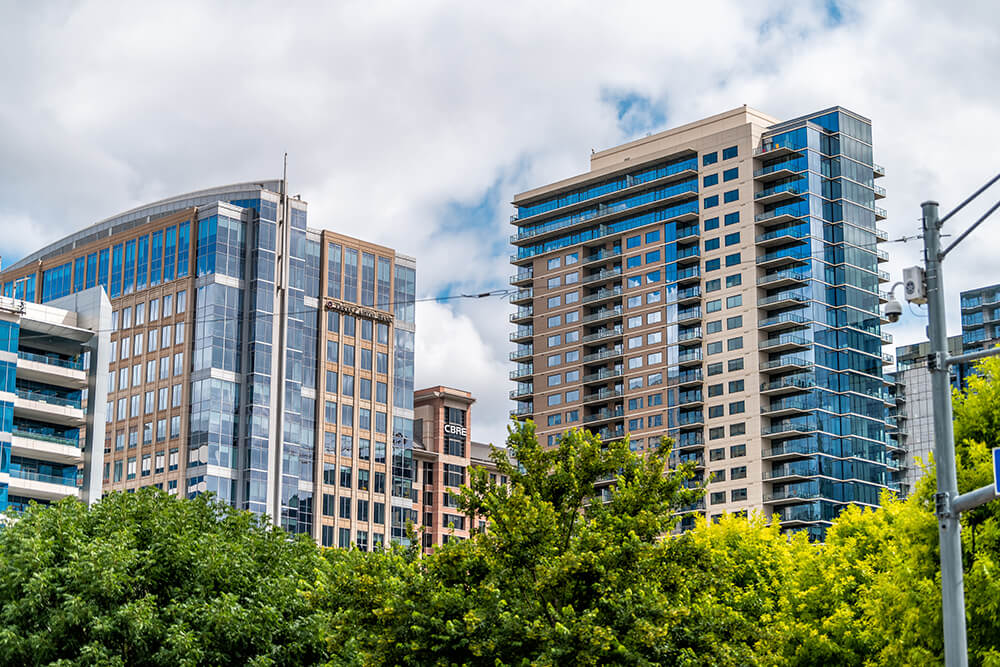 CBRE to expand workforce in Dallas and Richardson 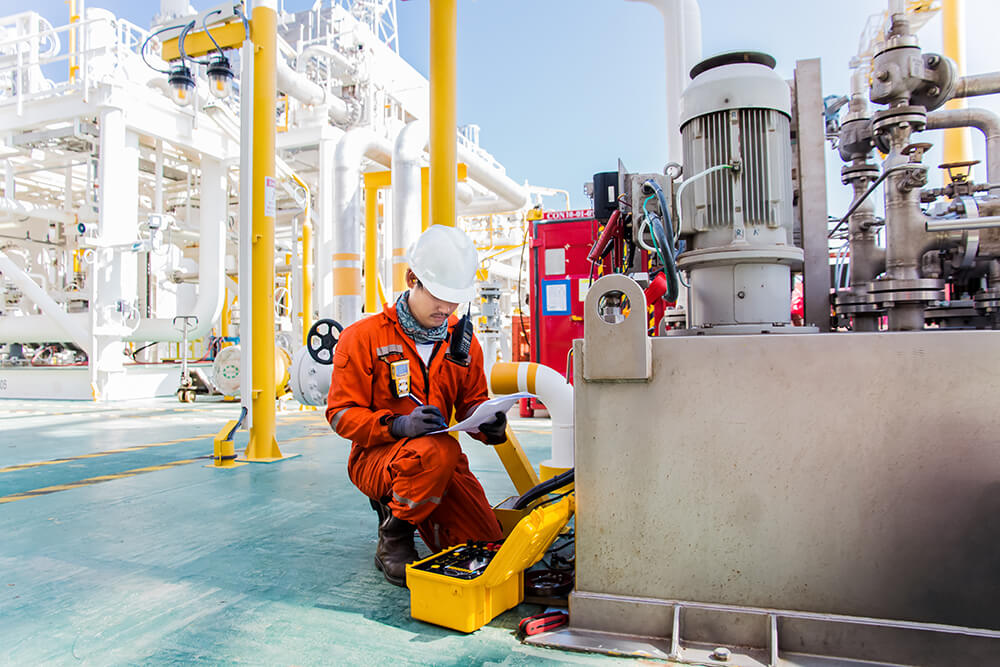 AUSTIN — Texas continued to report a drop in its unemployment rate in October, with the seasonally adjusted unemployment rate at 5.4%, and added 56,600 total nonagricultural jobs over the month, the Texas Workforce Commission reported Nov. 19. The 5.4%…