GlobiTech will produce advanced 300mm silicon wafers, which are now produced in Asia, company officials said. Construction of this new plant will help close a supply chain gap for the U.S. semiconductor industry.

“The state of Texas continues to attract and support world-class manufacturers and global investments that are leading breakthroughs in innovation and technology,” Abbott said. “GlobiTech’s ongoing partnership with the city of Sherman will create more than a thousand new jobs for the region and invest billions of dollars into our state’s economy, boosting Texas’s global position in the semiconductor industry amid a worldwide chip shortage. We look forward to continuing working with GlobiTech to keep providing economic opportunities through its expanded presence in the Lone Star State.”

Texas is well on its way to becoming a semiconductor manufacturing hub, said Robert Allen, president and CEO of the Texas Economic Development Corporation, based in Austin.

“Texas is rapidly filling the void in semiconductor manufacturing in North America. This is occurring thanks to the leadership of Gov. Abbott, and local and regional elected officials and their economic development partners,” Allen said. “This means that Texas is becoming a major player in solving the chip shortage in the United States but also in ensuring the health of the nation’s energy, technical and national security sectors.”

Texas has extended a Texas Enterprise Fund grant of $15 million to GlobiTech as well as a $10,000 Veteran Created Job Bonus.

Sherman is also the site of Texas Instruments new semiconductor manufacturing or “fab” facilities, which broke ground in May. These fabrication plants will produce 300mm semiconductor wafers. 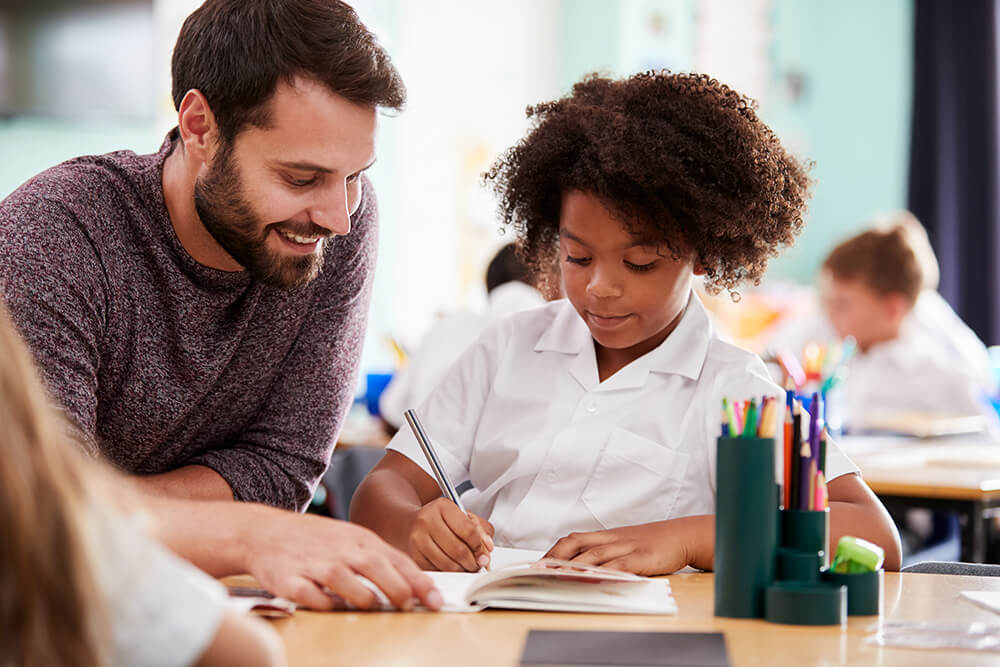 AUSTIN — The Austin-Round Rock-Georgetown, Texas, metro is No. 1 in the South Central Region and No. 1 in the nation for sustainability, according to new rankings released this week by Site Selection magazine. Four other Texas cities made the…