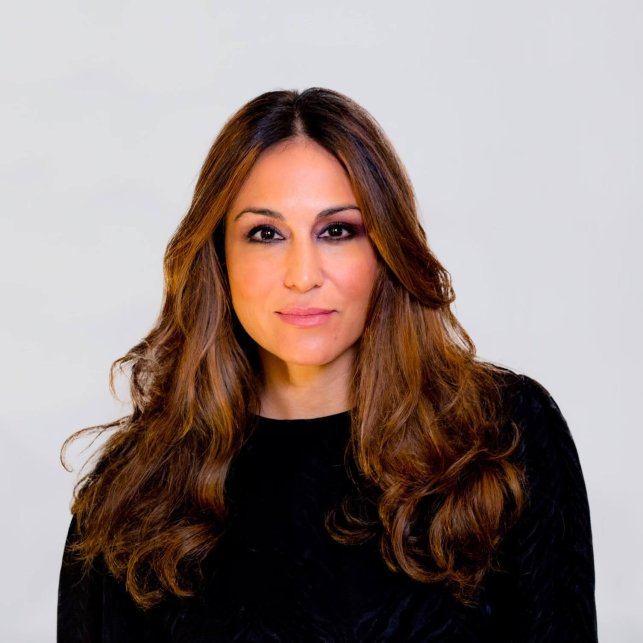 AUSTIN – After 15 years of public service to the State of Texas, Veronica Beyer recently joined the Texas Economic Development Corporation (TxEDC) as our new Director of Marketing and Communications.

Veronica comes to us from the Texas Department of Transportation where she worked as the Media Relations Director who handled statewide, national and international media requests, public relations, branding, marketing and image management. She was responsible for creating strategies that improved public and media engagement, as well as sentiment, and was in charge of the agency’s social media channels.

“We’ve got such a cool story to tell about Texas and I’m thrilled to join the TxEDC team to help promote our state as the best place for business,” said Veronica.

Throughout her career, Veronica has been involved in the development some of the most notable statewide marketing campaigns including, but not limited to Don’t mess with Texas, Click It or Ticket, and #EndTheStreakTX, an effort that was her brainchild.