Texas and California are the nation’s most populous states. Both tout the United States’ largest GDP, a comprehensive indicator of economic size and health. The Lone Star and Golden States are veritable powerhouses that attract corporate headquarters, talent, and capital, but they also have differing public policies that factor into the operations of doing business. Entrepreneurs and business owners must decide which environment is most conducive to long-term success.

The Lone Star State has consistently ranked among the nation’s leading contenders for GDP growth in recent years. The $1.9 trillion Texas economy is one of the Top 10 -largest in the world, and the last quarter of 2021 realized a 10.1 percent uptick in the annual rate growth of real gross domestic product.

California’s economy is the largest in the nation, with a $3.4 trillion GDP. Taxes are the largest source of revenue for state governments. Texas has no individual income tax, and as a result, the tax revenue per capita is $4,709. By contrast, California has the country’s highest individual income tax rate accounting for its $7,326 revenue per capita.

In Texas, the majority of local and state spending was education, while in California it was on Medicaid and Social Services.

Over the past 18 months, California has added 1,435,700 nonfarm jobs and recovered over 90 percent of nonfarm jobs lost during the pandemic. The state’s unemployment rate fell to 4.6 percent in April 2022, down from 8.8 percent in January 2021.

Population growth is another important component of economic health. When comparing Texas to California, the Lone Star State has a clear advantage. Texas ranked first in the nation for the number of residents added from 2020 to 2021. Currently, over half of the fastest-growing cities in the country are in Texas. Meanwhile, the population of California has declined significantly over the last few years, with the Golden State losing nearly 120,000 residents in 2021 alone.

When it comes to finding a prime destination to do business, the strength and size of the Texas economy has lured hundreds of corporations from various industries. It is an opportune state to grow or expand a business thanks to less burdensome regulations and no corporate or individual income tax.

Relocate or Expand Your Business in Texas

So, why move your business to Texas from another state? Texas has an advantageous tax climate and a robust, rock-solid economy that fosters entrepreneurial growth. Businesses that are established or new to the Lone Star State can benefit from the guidance and resources of TxEDC.

Moving, starting, or expanding a business in Texas requires research and planning to make savvy decisions. Gain access to economic insights by signing up for the Texas Economic Development Corporation’s e-newsletter. 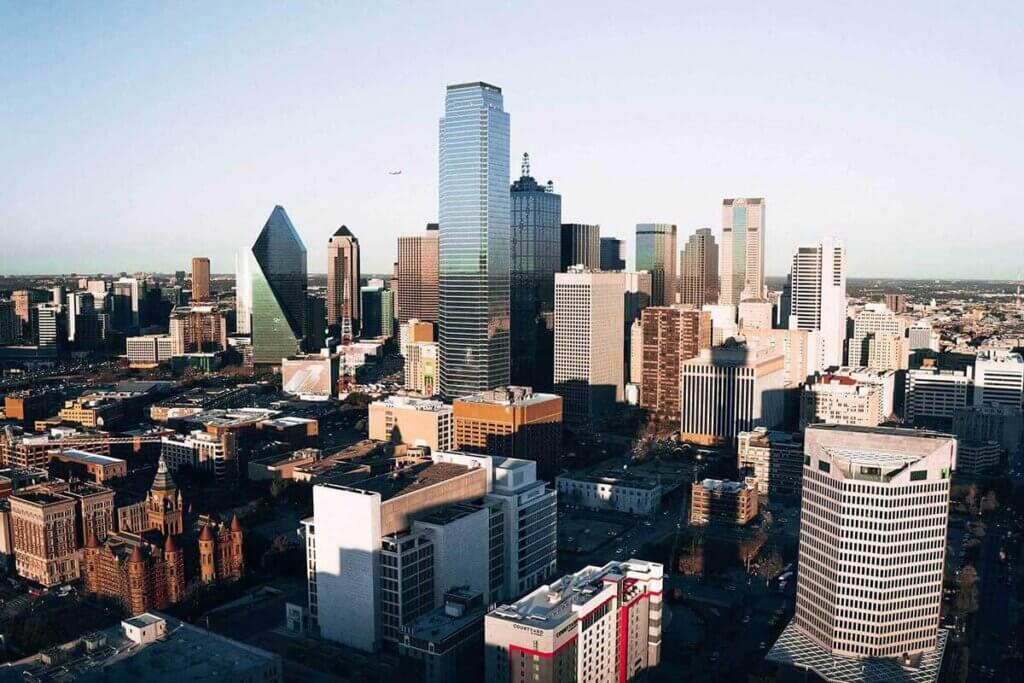 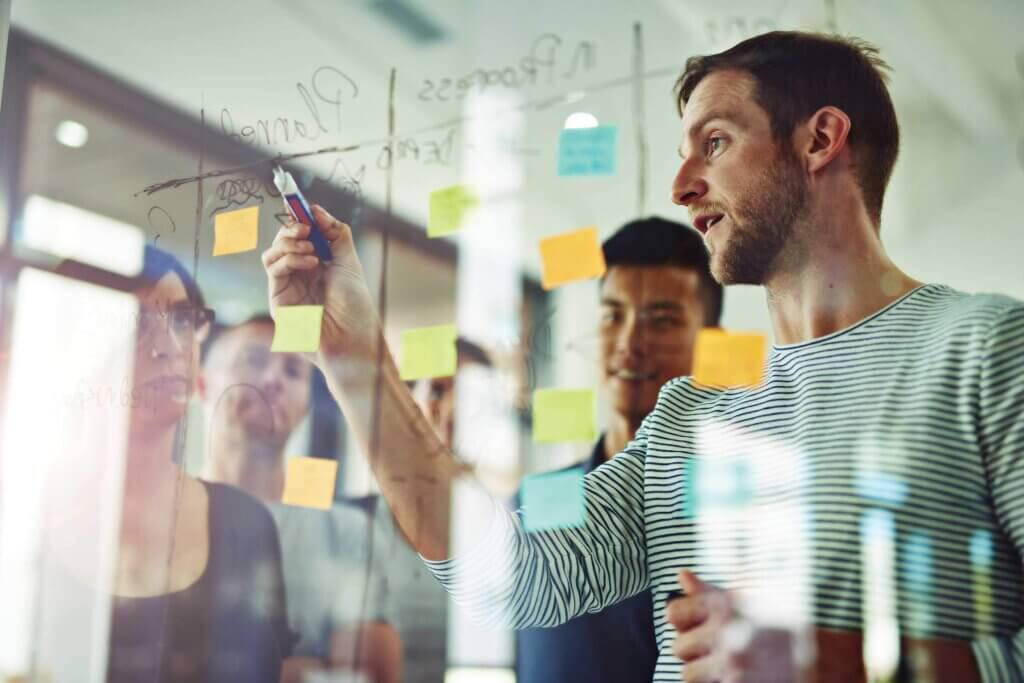 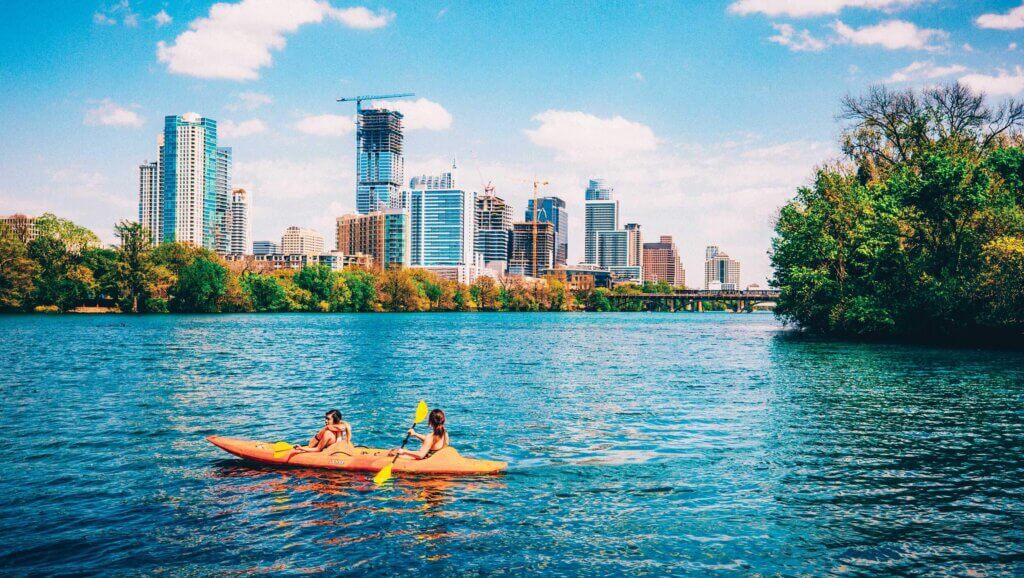 How Did the Bluebonnet Become a Symbol of Texas?

Texas is a beautiful state with a rich legacy built from a mixture of lore and grit. Its history is only eclipsed by the power of its legends and symbols. There are several recognizable symbols – like the Lone Star…