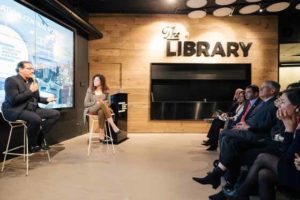 TEL AVIV – Governor Greg Abbott today kicked off his economic development mission to Israel by visiting Start-Up Nation Central (SNC) Headquarters in Tel Aviv. The Governor met with leaders of SNC to discuss opportunities for Israel and Texas to collaborate on the advancement of the cyber security, energy, and robotics sectors, and discussed the growing technology sector in Texas – including the state’s continued success as the number one technology exporter in America. Governor Abbott also attended roundtable discussions with Israeli start-up companies currently doing business in Texas to learn more about the Israeli energy and healthcare sectors, as well as how these sectors impact Texas’ economic partnership with Israel.

The meeting is part of Governor Abbott’s week-long economic development trip to Israel and Switzerland.

“The technology being developed in the Lone Star State is changing the world in which we live,” said Governor Abbott. “Many businesses and start-ups that have contributed to this unprecedented success originate from the country of Israel and are pertinent to our continued prosperity. To continue this innovation renaissance, it is important that we attract new investments and cultivate an economic climate that maximizes opportunity for all who call Texas home.”

Start-Up Nation Central is an Israel-based non-profit dedicated to matching the problems of business and impact leaders with the people and technologies that can solve them. SNC is headquartered in Tel Aviv and was founded in 2013. 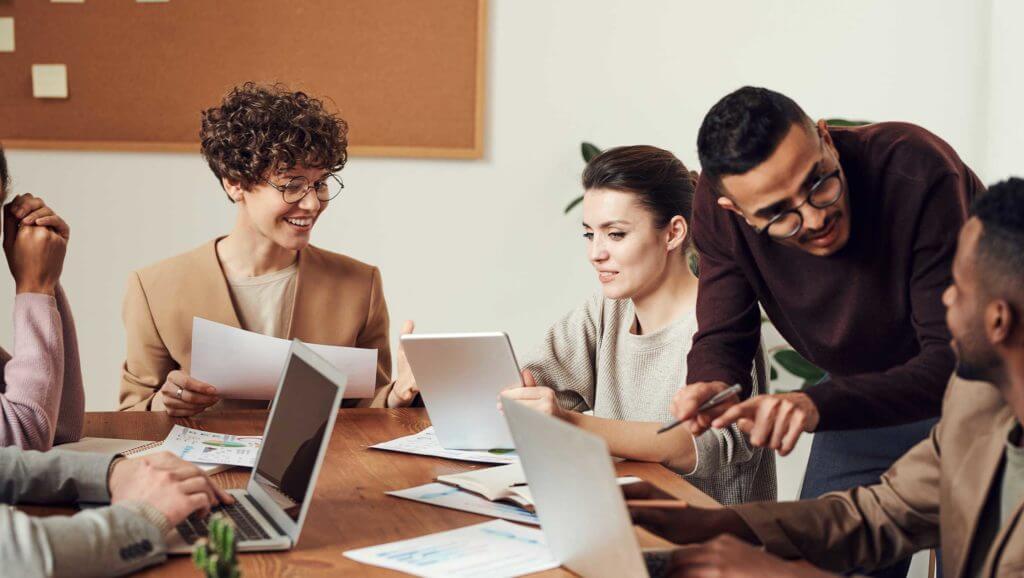