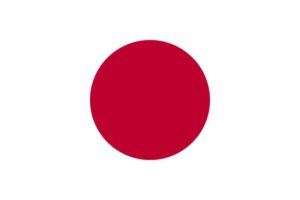 Governor Greg Abbott today met with Tokyo Governor Yuriko Koike in Tokyo, Japan to discuss the strong economic ties between Japan and Texas, as well as potential opportunities for growth. The meeting is part of Governor Abbott’s week-long economic development trip to Asia. A readout and photos of the meeting can be found below:

Governor Koike and Governor Abbott began their meeting by discussing the strong business relationships between Japanese companies and the state of Texas. Governor Koike mentioned the positive impact the impending trade deal between the United States and Japan will have in both regions. She then talked about the country’s preparation for the 2020 Olympics. Governor Abbott concluded the meeting by expressing his commitment to building an even stronger partnership between the state of Texas and Japan.

Yuriko Koike has been the Governor of Tokyo since 2016 and is the first woman in this post. Prior to being Governor, Koike was a member of the House of Representatives of Japan, and was previously the Minister of Defense in the cabinet of Prime Minister Shinzō Abe. Koike previously worked as an interpreter of Arabic and became a news anchor and journalist in 1979. She later received the Female Broadcaster of Japan award in 1990.