EL PASO, TEXAS — The El Paso borderplex has become highly competitive in a state that is a national and international economic powerhouse, thanks to its unified and robust regional approach, said representatives of El Paso’s private and public partnerships.

El Paso, the sixth largest city in a state of 29 million people, had income and education levels above average for the state of Texas including cities like Austin and San Antonio, according to the 1950 Census, said Hunt, a longtime El Paso business leader. By the 2000 Census, the city had fallen behind state averages.

But El Paso is dedicated to closing the gap, speakers said.

Revitalization of El Paso’s once storied downtown is playing a significant role in this major comeback. El Paso’s elected leaders, economic development, business, and community leaders banded together to lead this effort.

An example is the renovation of the historic 19-story Plaza Hotel Pioneer Park. The Plaza Hotel, constructed in Pueblo Revival Art Deco architectural style, opened in 1930 as a Hilton property. Conrad Hilton lived in the hotel, as did actor Elizabeth Taylor while filming the movie, “Giant.” Hilton sold the property in 1963; it closed in 1991. Then, in 2008, El Paso businessman Paul Foster purchased the hotel and began a $78 million renovation in 2019. The hotel reopened in June 2020.

Barela gave as examples two high-tech start-up companies from the San Francisco Bay Area that recently selected El Paso in part because of its vibrant and growing downtown.

“Once you get past the. . . compelling reason why a company should be . . .in a particular geography, what’s percolating up now is quality of life, especially . . for a younger demographic,” Barela said. “Having a thriving and redeveloped downtown with all the amenities we have now is an incredible selling point for us.”

Developing a workforce pipeline for the region is also the work of public and private partnerships, said Daniel and Wiebe. To do so, TWC and UTEP must ensure young workers are well prepared to take jobs at a variety of skill levels, and their business and community partners must create high-paying jobs and sought-after quality of life amenities that make remaining in El Paso after completing school both financially viable and attractive.

TWC and UTEP have long-term strategies to develop and maintain this robust workforce.

Almost half the industry jobs in Texas require “middle skills” — some occupational training after high school but not a college degree, Daniel said. But only about 43% of Texans are qualified to take these jobs. TWC is focused on creating programs for middle skills jobs as well as making sure universities have the support they need.

Wiebe said UTEP’s strategic plan focuses on areas of study in emerging and already robust industry sectors, such as advanced aerospace manufacturing, and “creating a much more integrated experience for undergraduate students [by] connecting them earlier with the business community through a Business Engagement Center . . . and employee development internships.”

In a state the size of Texas, regionalism is key

Economic development is a team sport on a fiercely competitive playing field, and one of a region’s most important assets is a unified regional approach, Barela said.

Hunt said the three keys to this approach are attracting and retaining workers with high levels of education, providing high income jobs and ensuring a high quality of life.

But this can’t be accomplished without the public and private partnerships in place now, he said. These partnerships include El Paso’s counterparts in Northern Mexico and Southern New Mexico. The borderplex groups are “collaborating rather than competing,” Hunt said, “for our share of world income.”

“Regionalism is absolutely key because you have to leverage all your resources in one direction,” Daniel said.

El Paso ranks 22nd in population among the United States’ approximately 1,900 cities — with Boston, Massachusetts, slightly ahead in population and Nashville, Tennessee slightly behind it, he said. Both of those cities — like Dallas-Fort Worth — have learned to leverage their regional resources.

To avoid losing out on big projects, the El Paso border region needs to continue to promote its unique brand, Daniel said — which includes an exceptional education base and business community, and a well-run city government.

“El Paso. . .is the ultimate value stock,” he said. “It’s worth way more than it’s probably talked about in the marketplace, and those that know, know. Maybe it’s time to let some of the other people know.”

Where past is prologue: the El Paso of the future

Hunt said the work El Paso has already done to revitalize its downtown and improve education and quality of life will pay dividends well into the future. But there is more to do.

This will not only return El Paso to a level of achievement with other major Texas metro areas, but it will also position the community to compete on a global scale.

“Success begets success,” Barela said. “I never overpromise, but I am very, very bullish on our job creation opportunities in the next 12 to 24 months.”

As someone who has been passionate about El Paso for decades, Hunt said he’s optimistic about the next 20 to 30 years.

“My vision [of El Paso] would be a competitive international city, region with quality of life and income levels to match,” he said.

Allen emphasized the need for communities to invest in themselves because, as the speakers noted, economic development doesn’t happen unless communities make it happen.

“We must invest in ourselves, and others will invest in us,” Allen said. “That, for me, is the biggest take-away I’ve heard today. You’ve got to look inward. You’ve got to put that faith where it belongs, and that is in the power and force of this [El Paso] region.”

Texas is No. 1 in number of Fortune 500 companies

Texas is the state with the most Fortune 500 companies, according to the 68th Fortune 500 annual list of the largest U.S. corporations, with 53 Fortune 500 corporate headquarters that call the Lone Star State home. New York state dropped… 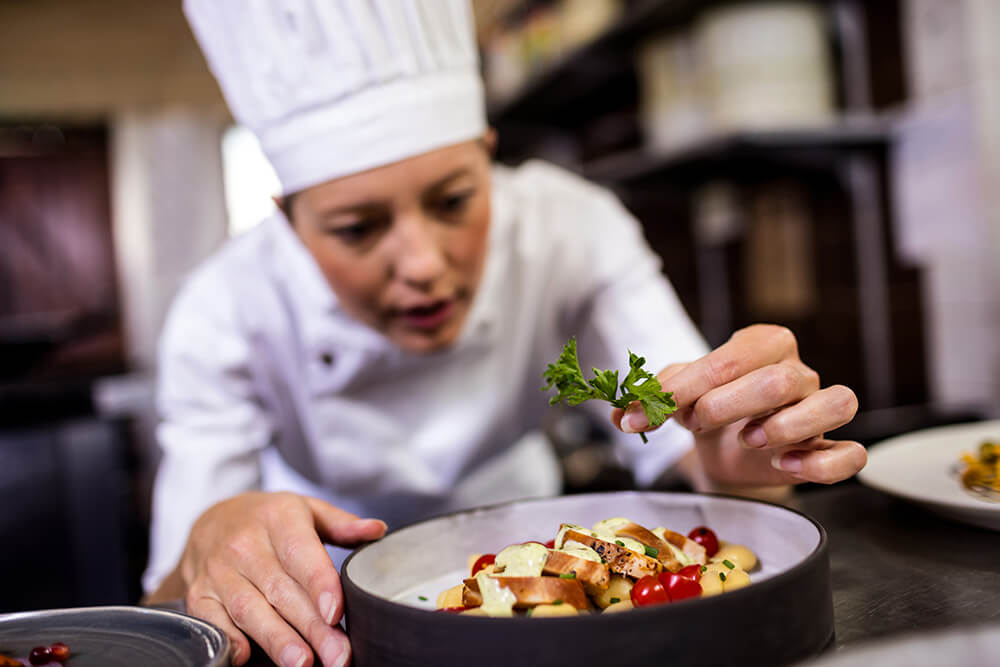 AUSTIN, TEXAS — California-based Ruiz Foods, the nation’s largest manufacturer of frozen Mexican foods, is establishing a regional headquarters in Frisco, contributing an estimated 125 jobs to the area by 2026, Gov. Greg Abbott announced May 12. “Texas is the…