In addition to high-tech jobs, the project will also create thousands of indirect jobs, including at least 6,500 construction jobs. Construction is expected to begin in early 2022 with production expected to begin in the second half of 2024. The $17 billion in capital investment includes buildings, property improvements, machinery and equipment.

“Companies like Samsung continue to invest in Texas because of our world-class business climate and exceptional workforce,” Abbott said. “Samsung’s new manufacturing facility in Taylor will bring countless opportunities for hardworking Central Texans and their families and will play a major role in our state’s continued exceptionalism in the semiconductor industry. I look forward to expanding our partnership to keep the Lone Star State a leader in advanced technology and an advanced economic powerhouse.”

Samsung, based in South Korea, had been considering several sites in the United States, including Austin, which is the location of its first U.S. chip manufacturing facility. The Taylor, Texas, chip manufacturing plant will be the most advanced to date, producing advanced logic chips that will power the next generation of devices, such as mobile, 5G, high-performance computing and artificial intelligence.

A Texas Enterprise Fund (TEF) grant of $27 million has been extended to Samsung to fund job creation. In addition, Samsung has been offered a $20,000 Veteran Created Job Bonus.

Texas has developed a global reputation for semiconductor exports as well as foreign direct investment.

“Texas was the leader in foreign direct investment last year, and Samsung’s presence in Taylor will help cement Texas’s reputation as a state that welcomes international business interests,” said Robert Allen, President and CEO of the Texas Economic Development Corporation in Austin. “Samsung’s decision to expand first in Austin and now in Taylor, Texas, is the prime example of a business that has found success in Texas and is now doubling down.”

Business Facilities Magazine recognized Texas as the leader in semiconductor capacity in the United States in 2021. According to the Governor’s Office, Texas is home to more than 200 semiconductor manufacturing establishments, a nearly 35% increase since 2015. It ranks No. 2 in the nation for employment in semiconductor and machinery industries, employing more than 29,000 Texans.

Now Texas has set its sights on a federal semiconductor technology center.

“This task force will involve collaboration from representatives of the semiconductor industry, higher education institutions and community partners,” said Allen, whom Abbott appointed to serve on the task force. “The work of this task force, in addition to investment in chip manufacturing by companies like Samsung and Texas Instruments, comes at a critical time as we face a global semiconductor chip shortage.”

Source: Office of the Texas Governor 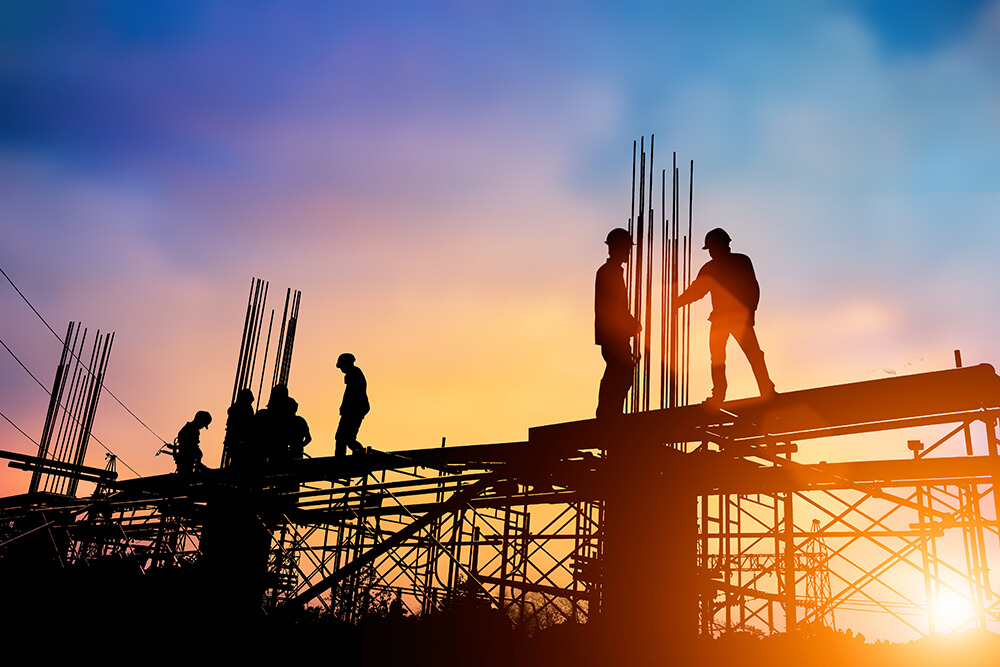 AUSTIN, Texas — The Lone Star State ended 2021 with a second consecutive month of record-setting employment at more than 13 million jobs and an unemployment rate of 5%, the Texas Workforce Commission has reported. “It’s important to note here… 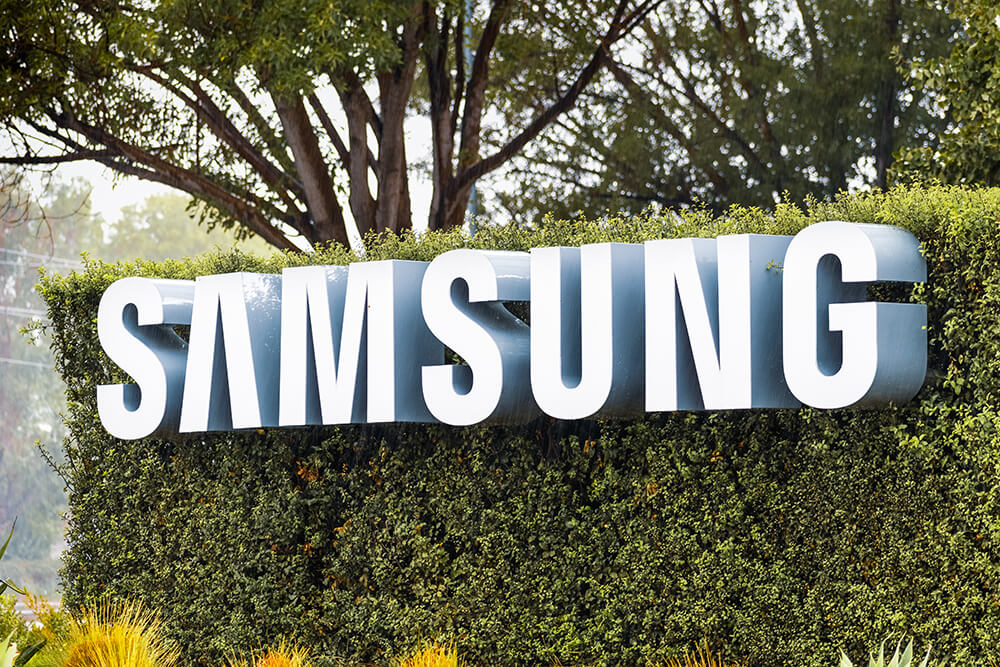 New numbers from the U.S. Bureau of Economic Analysis confirm the Lone Star State remains the lone star when it comes to international export trade among the states. November 2021 export trade data, released in January by the Bureau of…