AUSTIN, TEXAS — Tesla is moving its headquarters from Palo Alto, California, to Austin in a move that highlights the advantages of doing business in Texas, said Robert Allen, President and CEO of the Texas Economic Development Corporation.

“We are really delighted to hear Tesla is moving its headquarters to Austin. This is yet another Fortune 500 company that will be coming to Texas to enjoy our state’s business-friendly climate and provide an excellent quality of life for their employees,” Allen said.

Tesla CEO Elon Musk announced the move at a company shareholder meeting on Thursday in Austin, where Tesla has already located some of its production facilities.  Musk has also made a personal move to Texas. Tesla joins other companies, like Toyota, McKesson, Oracle and Hewlett Packard, which have also relocated from California to Texas.

In news reports of Musk’s announcement, he cited two factors that prompted the move —the support businesses receive from state and local elected officials and economic development organizations in Texas, and an affordable cost of living for Tesla employees.

“It’s tough for people to afford houses, and people have to come in from far away….There’s a limit to how big you can scale in the [San Francisco] Bay Area,” Musk told CNBC on Thursday.

California levies taxes on its wealthiest residents at one of the highest rates in the nation, according to CNBC. Texas has no personal state income tax.

By contrast, Allen said, Texas’s lower tax burden, large skilled workforce and more reasonable regulatory environment are among the many factors that contribute to the state’s well-deserved reputation as the premier business location in the United States.

“Texas’s state and regional economic development leaders have a sincere desire to work with businesses that want to relocate or expand in Texas,” Allen said. “It doesn’t matter the size of the company, Texas wants you here. We want to give businesses the right environment to be successful, and we want your employees to come to Texas and feel right at home here.” 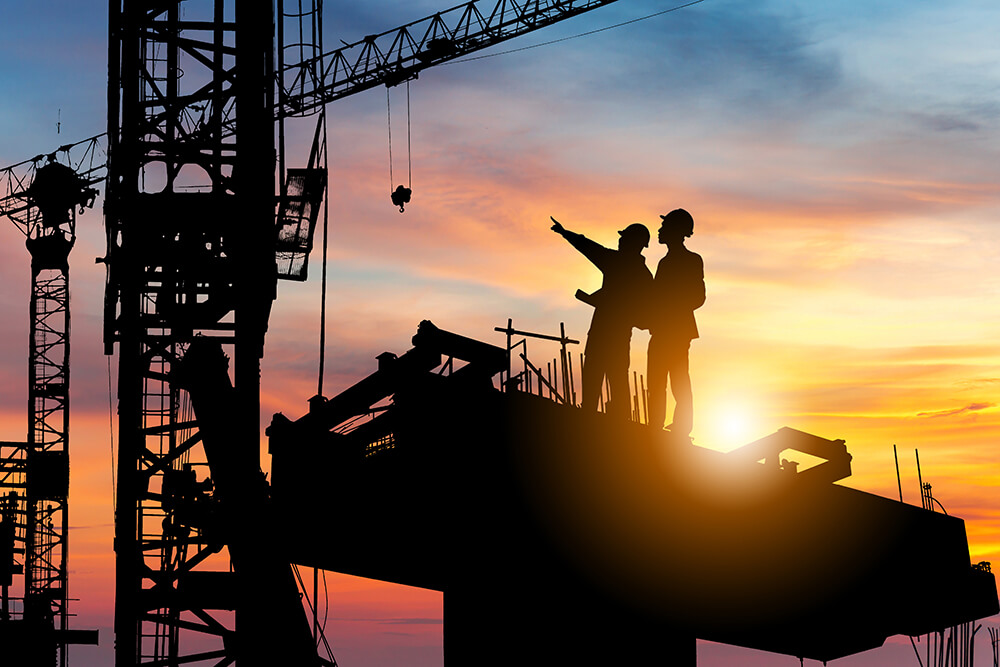 Texas celebrates a decade of dominance in attracting the most high-value economic development projects for states of more than 12 million residents with its win of a 10th Gold Shovel Award, Area Development magazine has announced. Area Development recognized Samsung’s $17… 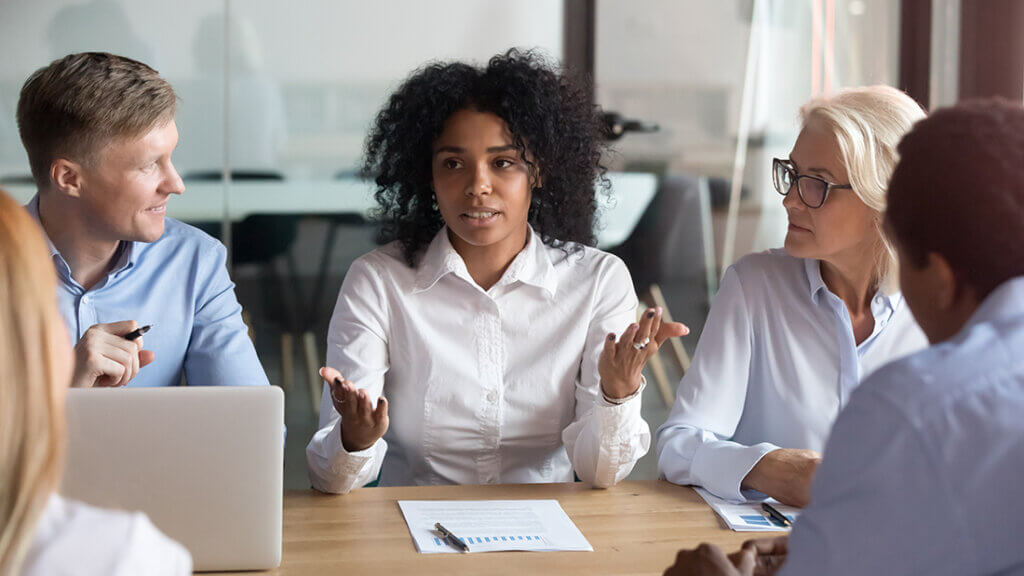 AUSTIN — Texas added 74,200 total nonagricultural jobs in May 2022 — more than any other state in the nation — according to the Office of Texas Gov. Greg Abbott and data released Friday by the Texas Workforce Commission (TWC). Texas has…