Foreign investors continued to be interested in acquiring, starting and expanding businesses in the United States despite the COVID-19 pandemic, and Texas led the nation in FDI in 2020, according to a July 1 report by the U.S. Bureau of Economic Analysis.

“That Texas led the nation in FDI is good news, especially in light of the pandemic and its global economic impact,” said Robert Allen, President and CEO of the Texas Economic Development Corporation (TxEDC). “The data shows that even during periods of economic uncertainty, business decision-makers around the world trust that Texas is always a great investment.”

Allen credits Texas’ business climate, reasonable regulatory environment and its robust workforce for growth not only in foreign direct investment but in business relocations to Texas from states like California.

Based on GDP growth in 2019, Texas would be the ninth largest economy in the world if it were a country. In 2020, Site Selection Magazine named Texas as the No. 1 FDI Project State.

Expenditures by foreign direct investors to acquire, establish, or expand U.S. businesses totaled $120.7 billion (preliminary) in 2020, according to the BEA report. Due to economic impact of the global pandemic, this represents a 45.4% decrease in foreign direct investment from 2019. As in previous years, most of the investment went toward the acquisition of existing businesses.

By country of ultimate beneficial owner, the largest investing country was Germany with expenditures of $20.5 billion, followed by Canada with $15.2 billion, according to the BEA report. 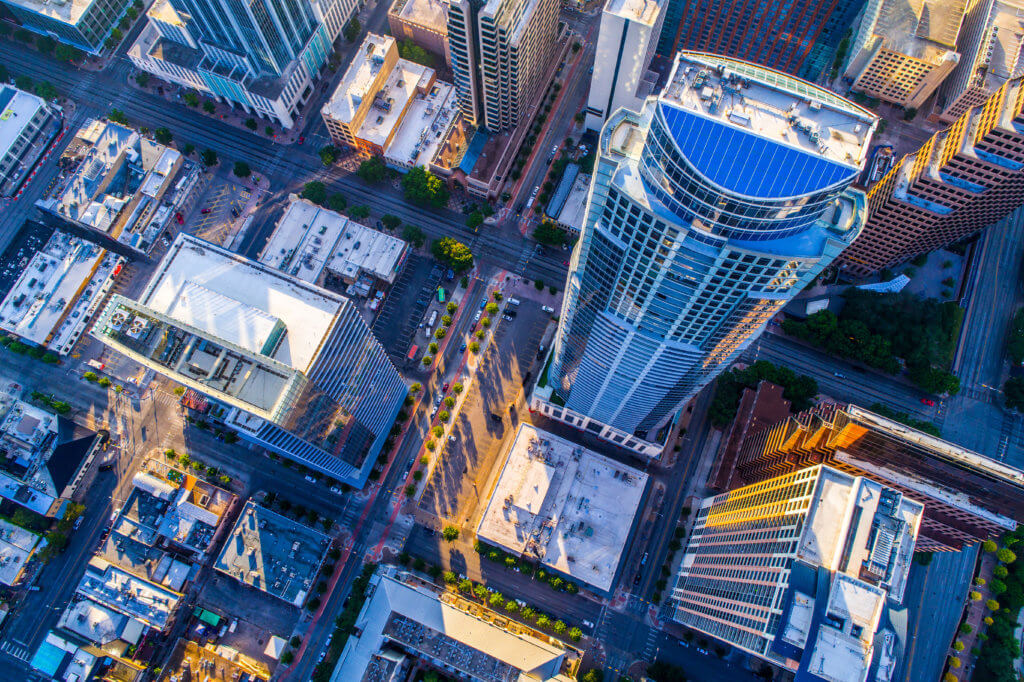 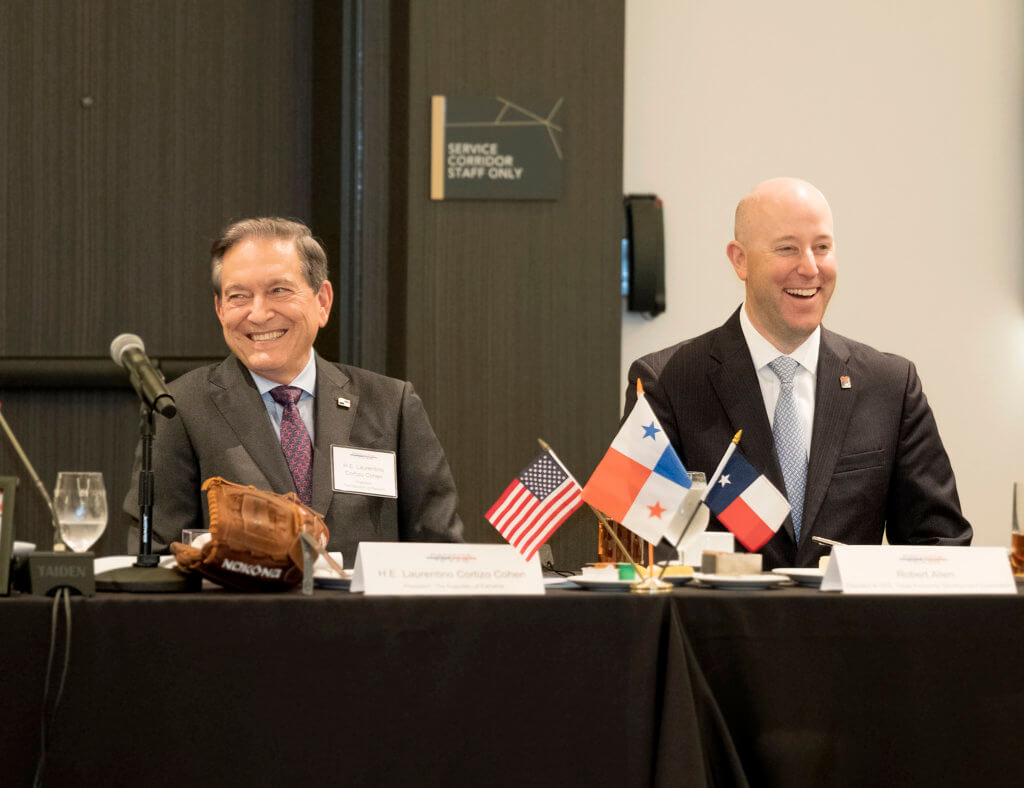 I inherited the famous Texas state of mind. The son of a lawyer by trade, I was born and raised in Dallas. So I grew up looking at the Lone Star State in a distinct way, a view celebrated in…